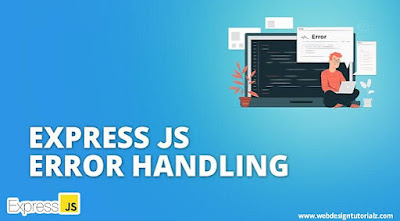 Hello folks! Welcome back to a new section of our tutorial on ExpressJS. In this tutorial guide, we will be studying about ExpressJS Error Handling.

To send a response on any error, make use of the following code -

Till now we have been handling errors in the routes itself. The error handling middleware lets us to separate our error logic and send responses accordingly. The next() method we talked about in middleware tutorial takes us to next middleware/route handler.

For handling of errors, we have the next(err) function. A call to this function bypasses all middleware and then matches us to the next error handler for that route.

Let us consider the following example for a better understanding -

This error handling middleware function can be strategically placed after routes or holds conditions to detect error types and respond to the clients accordingly.

The above example will show the following output. 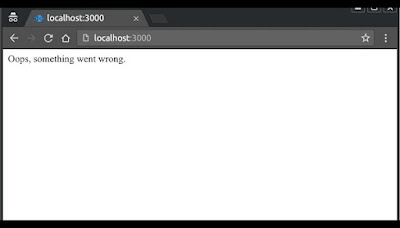