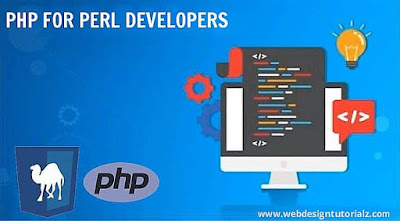 Hello folks! welcome back to a new section of our tutorial on PHP. In this tutorial guide, we are going to be studying about PHP for Perl Developers.

This tutorial is going to be focused on the similarities and differences between PHP and Perl. It will help Perl programmers to quickly understand PHP basics and avoid common mistakes.

Similarities between PHP and Perl

Differences between PHP and Perl