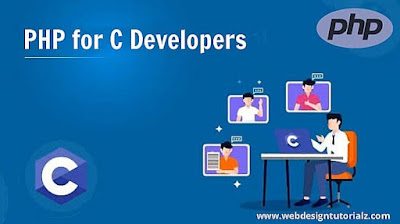 Hello folks! welcome back to a new edition of our tutorial on PHP. In this tutorial guide, we are going to be studying about PHP for C Developers.

The simplest way to describe PHP is as an interpreted C that you can embed into Html documents. PHP language itself is a lot like C, except with the untyped variables, whole lot of web-specific libraries built into it, and everything hooked directly to your server.

Statements and function definitions syntax should be familiar, except that variables are always preceded by $, and functions do not require separate prototype.


In this tutorial guide, we will list out some major similarities and differences between PHP and C. 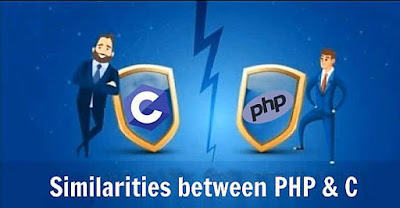 Similarities between PHP and C

READ: How to use AJAX in PHP 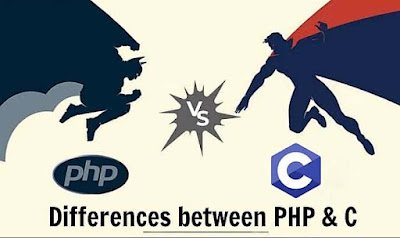 Differences between PHP and C


Alright guys! This is where we are rounding up for this tutorial post. In our next tutorial guide, we are going to be discussing about PHP for Perl Developers.