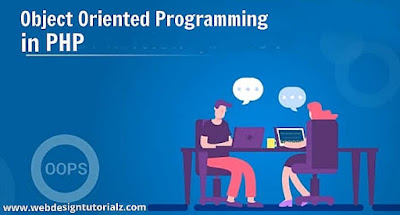 Hello folks! welcome back to a new section of our tutorial on PHP. In this tutorial guide, we will be discussing about OOPS in PHP.

We can imagine our suites made of various objects like televisions, tables, microwaves, fridges, kettles, mixers, blenders, and so on. In the same way there is an object oriented programming (oop) concept that assumes everything as an object and implements a software by using different objects.

Before we go into details, let us first define the important terms related to OOP. 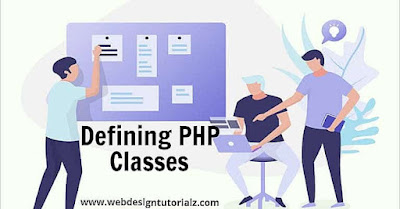 The following is the description of each line -

The variable $this is a special variable and it refers to the same object ie.itself.


READ: How to use AJAX in PHP 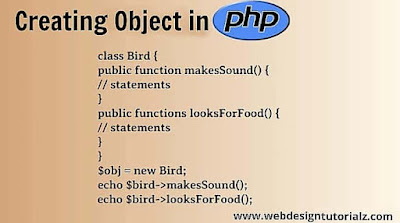 Once your class is defined, you can create as many objects as you want of that class type.

Here we've created three objects and these objects are independent on each other and they will have their separate existence. Now lets look at how we can access the member function and process member variables.

Now, you call another member function so as to get the values set in above example - 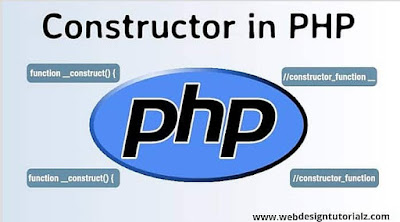 Constructor are special types of functions which are called automatically whenever an object is created. So we take full advantage of this behaviour, by utilizing a lot of things making use of constructor functions.

PHP provides a special function which is called _construct() to define a constructor. You can pass as many arguments as you like into the constructor function.

The below example creates a constructor for Books class and it initializes price and title for the book at the time of the object creation.

Now we do not need to call the set function separately to set the price and title. We can initialize these two member variable only at the time of object creation.

Try the following example below for better understanding - 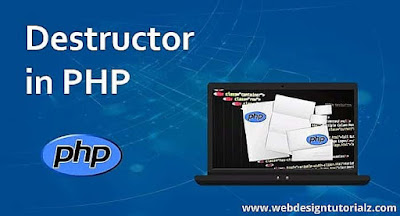 The syntax is as follows -

Now aside the functions that are inherited, the class Novel keeps two extra member functions. 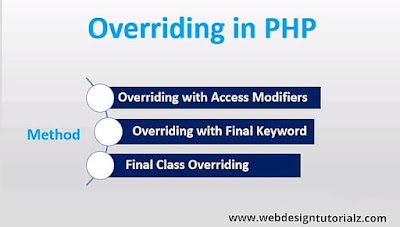 In the following example the getPrice and getTitle functions are overridden to return some values.

Unless specified otherwise, properties and methods of a class are public. That is to say they may be accessed in three different situations.

Up till now we have seen all the members as public members. If you wish to limit the accessibility of the members of a class, then you define class members as private or protected.

When MyClass class is inherited by another class by making use of extends, then the myPublicFunction() will be visible, and also the $driver. The extending class won't have an access to myPrivateFunction() and $car, because they are declared private.

A protected property is accessible in the class which it is declared inside, and in the classes that extend that class. Protected members are not available outside of those two kinds of classes.

A class member can be made protected by using the protected keyword in front of the member. Below is the different version of MyClass - 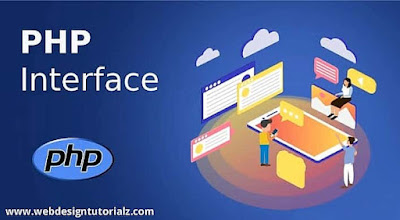 Interfaces in PHP are defined to provide a common function names to implementers. Many implementers can implement those interfaces according to their requirements.

As of Php version 5, its possible to define an interface like this -

Then, if another class implemented that interface, like this -

A constant is somewhat like a variable, in that it holds a value, but is really more like a function because a constant is fixed. Soon as a constant is declared, it doesn't change.

Declaring one constant is easy, as its done in this version of MyClass -

In this class, requiredMargin is a constant. It is declared with the keyword const, and then under no condition can it be changed to anything other than 1.7. Note that the constant's name does not have a leading $, as variable names do. 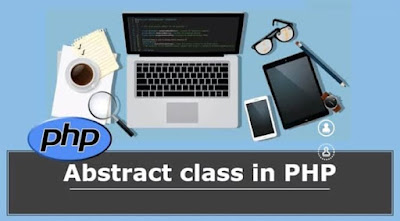 When you are inheriting from an abstract class, all the methods marked abstract in the parent's class declaration have to be well defined by the child; additionally, these methods must be defined with same visibility. 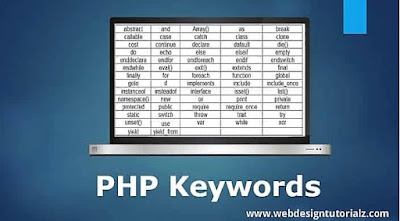 Declaring the class members or methods static makes them all accessible without requiring any instantiation of the class. A class member that is defined as static can never be accessed with an instantiated class object (though a static method can).

Try the following example below -

PHP 5 introduces the final keyword, which prevents child classes from overriding a method by prefixing the definition with final. If the class itself is being defined final, then it cannot be extended.

The below example results in a Fatal error: Cannot override final method (in the code) BaseClass:: moreTesting().

Instead of writing entirely new constructor for the subclass, let us write it by simply calling the parent constructor explicitly and doing whatever is necessary in addition for instantiation of the subclass.


Alright guys! This is where we are rounding up for this tutorial post. In our next tutorial guide, we are going to studying about PHP for C Developers.