How to Setup a Python Development Environment 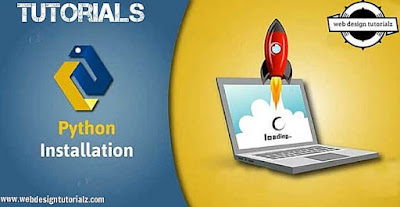 Hello dear readers! Welcome back to another edition of our tutorial on Python. In this tutorial guide, we will be giving you the steps on how to install Python on the different platforms available.

Python is available on wide variety of platforms, including Linux and Mac OS X. Let us discuss on how to set up our Python environment.

Open a terminal window and type python to find out if it is already installed in your system and which version is installed.

The following below are the list of platforms supported by Python -

You can get the most updated and latest source code, binaries, news, documentations, and so on from the official Python website.

Python is made available for a wide range of platforms. You only need to download the binary code that is applicable to your platform and then install.

If the binary code for your platform is not made available, then you need a C compiler to be able to compile the source code manually. Compiling the source code offers more flexibility in terms of choice of features that you would require in your installation. 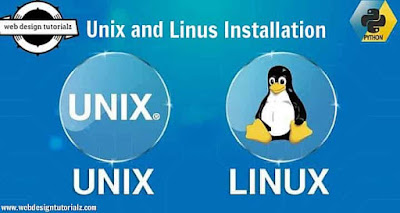 Installation on Unix and Linus OS

This will install your Python at the standard location /usr/local/bin and it's libraries will be installed at usr/local/lib/pythonXX where XX is the Python's version. 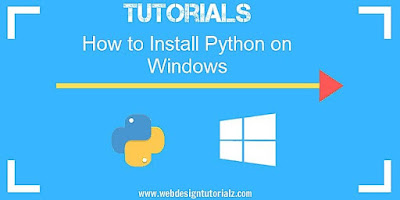 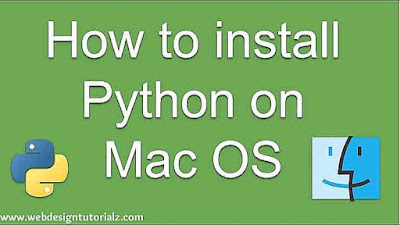 Recent Macs comes with Python installed, it may be several years out of date. You should visit the official Python site for detailed instructions on how to get the latest version along side with extra tools to support development on Mac. For older Mac OS's before Mac OS X 10.3 (released in 2003), it should be made known that MacPython is available.

Jack Jansen maintains it and you can have full access to the entire documentation at his website. You can find the complete details of installation for Mac installation.

Programs and other executable files can be in many directories, so operating systems gives a search path that lists the directories that the OS searches for executables.

The provided path is stored in an environment variable, which is a named string maintained by the operating system. This variable contains information available to the command shell and other programs.


RECOMMENDED POST: Learn how to implement JavaScript Literals with examples


The path variable is named as PATH in Unix and Path in Windows (Unix is case sensitive while on the other hand Windows is not).

In Mac, the installer handles the path details. To invoke the Python interpreter from any of the specific directory, then the python directory must be added to your path.

At the command prompt - You have to type the following path %path%;C:\python and press Enter.

Note - The C:\Python is the path of the Python's directory.

Following below are the important environmental variables, that are recognized by Python -

There are three different ways to to start Python -

You can start your Python from Unix, DOS or any other system that provides you a command line interpreter or shell Window.

Enter python in the command line.

Start right away in the interactive interpreter -


Here is the list of all the available command line options -

Script from the Command line

A Python script is executed at the command line by invoking the interpreter on your application, as in the following -


Note - Be sure the file permission mode allows execution.

You can as well decide to run your Python program from a Graphical User Interface (GUI) environment, if you have a GUI application on your system that supports Python.

If you are not able to setup the environment very well, then you can take help from your system admin. You should make sure that the Python environment is properly set up and working very well.

Note - All examples that we will be giving through out the course of this tutorial on Python will be executed with Python 2.4.3 version


Alright guys! This is where we are rounding up for this tutorial. In our next tutorial, we will be discussing about the Basic Syntax of Python.