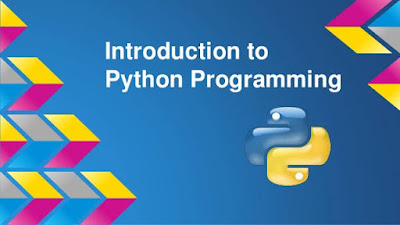 Hello folks! welcome back to our new tutorial series on Python. This series will take you through all you need to learn about Python.


Python can be integrated into web applications. They can as well be used to build various softwares.


Python is an interpreted, high level and general-purpose programming language. It was created by Guido Van Rossum and first released in 1991. Python design's philosophy emphasizes code readability with its use of cogent whitespace. Its language construct, as well as it's object oriented approach, aim to help programmers write clear and logical codes for small and large-scale projects. Like perl, python source code is available under the GNU General Public License


In order for you to flow fine in this tutorial, you need to be already conversant with at least the basic important keywords and Computer Programming terms. Also a basic knowledge and understanding of any programming language is also an added advantage to you.